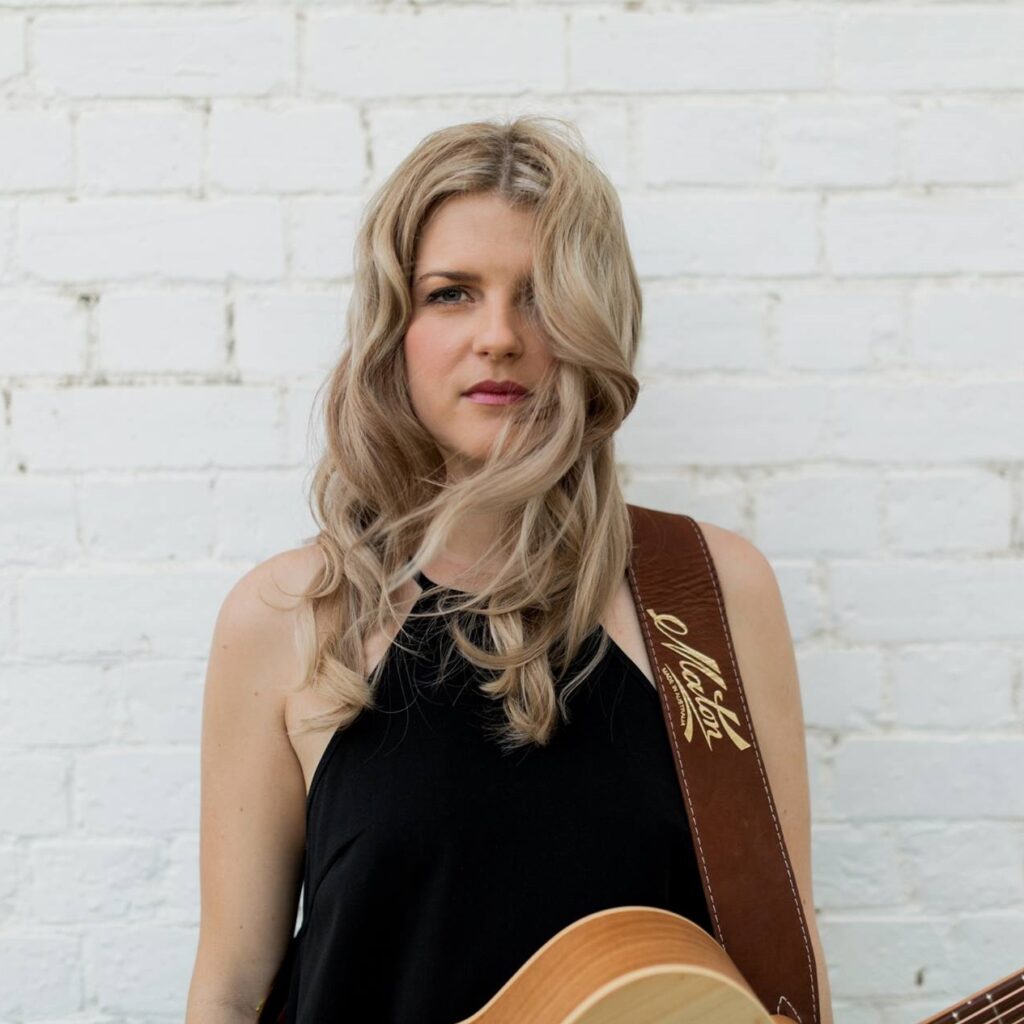 With two quite brilliant  recording sets behind her, Amy Zaghini is certainly a girl on the move. This talented Townsville singer songwriter has recently released her second single, “Malibu,” to welcome reception and it follows the success of her earlier single, released in Jan 12 months ago “We’re Done.”

Amy first hit the stage as a single digit infant, dancing her way into the hearts of many. Classical vocals came, as did country music where she began performing at festivals across Queensland before she was a teenager. Piano, guitar and songwriting was a natural progression for Amy who loves to dream big but always “take one step at a time.” 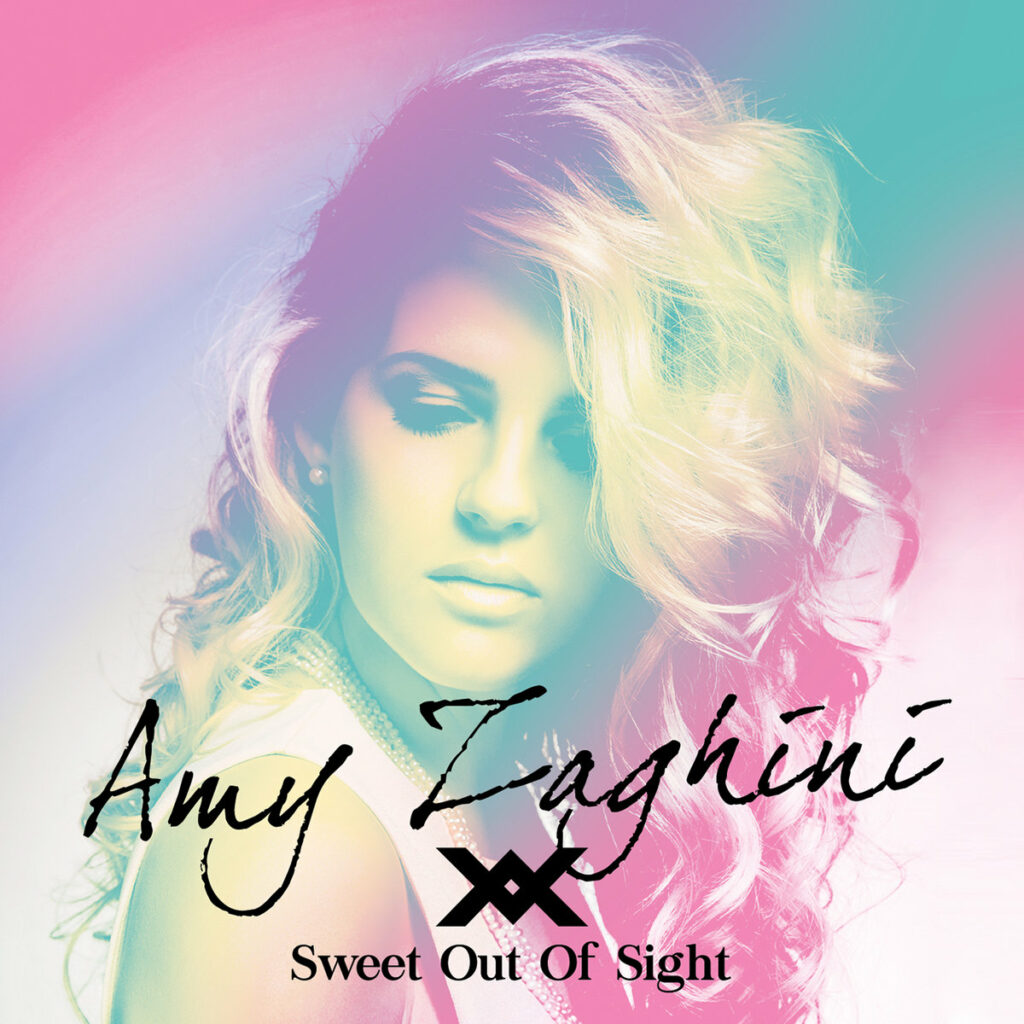 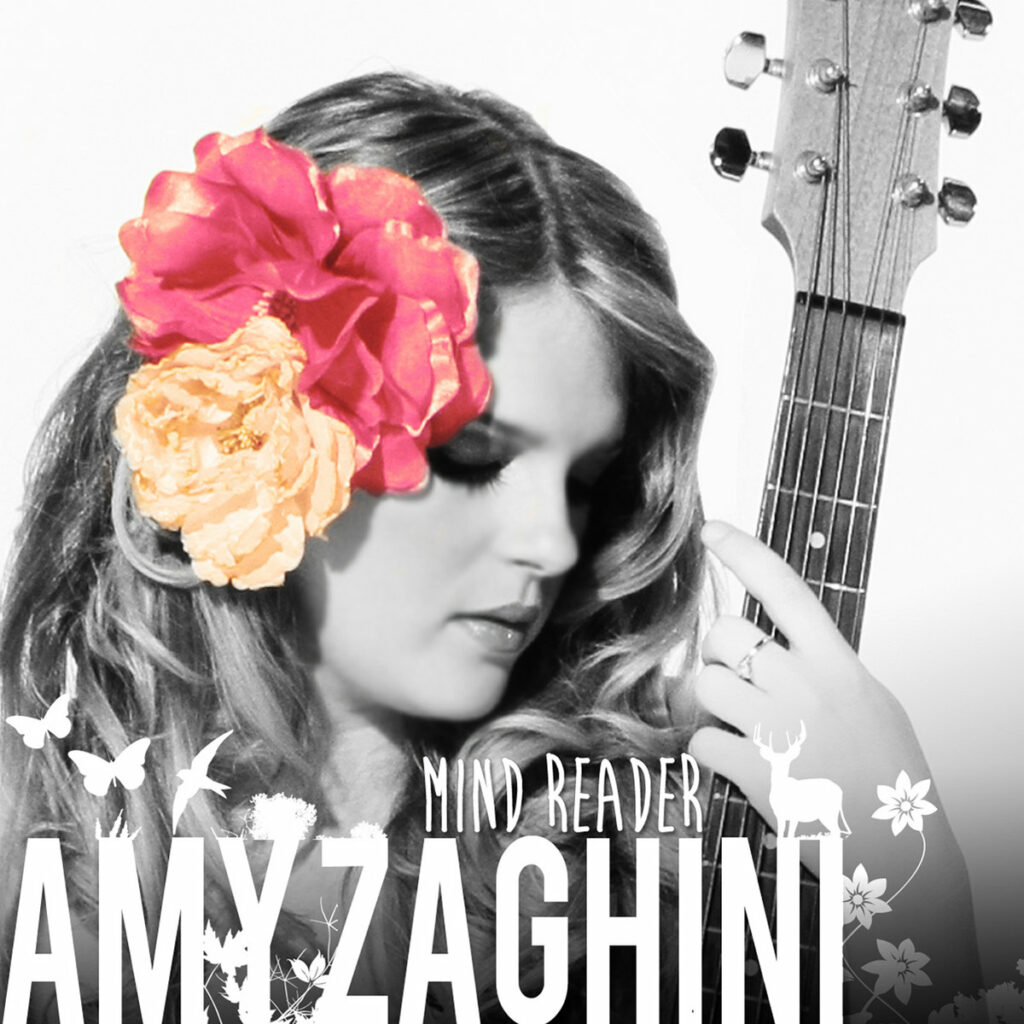