Originally hailing from the southern seaside town of Albany, Perth based pop punk rock band Available At The Counter have amassed a legion of loyal fans in the west and most recently as April have been making new friends with an east coast tour taking in Sydney, Canberra and Melbourne.

The bands second CD released in late April, continues to showcase the incredible energy the 5 piece put into their live shows with 11 new tracks of blistering party pop punk alternative rock to get your feet moving! The sound is progressive, cutting fresh ground for the band, especially with the addition of second guitarist Aaron who adds that extra dimension of sound. 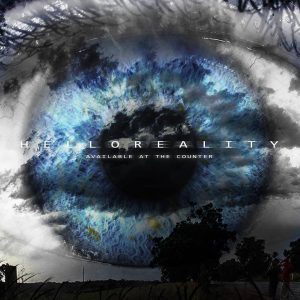 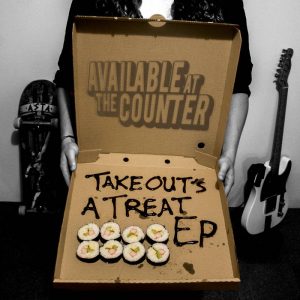 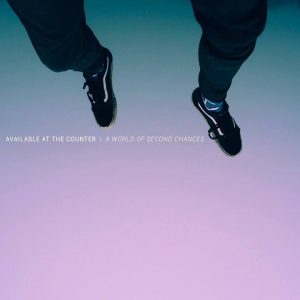