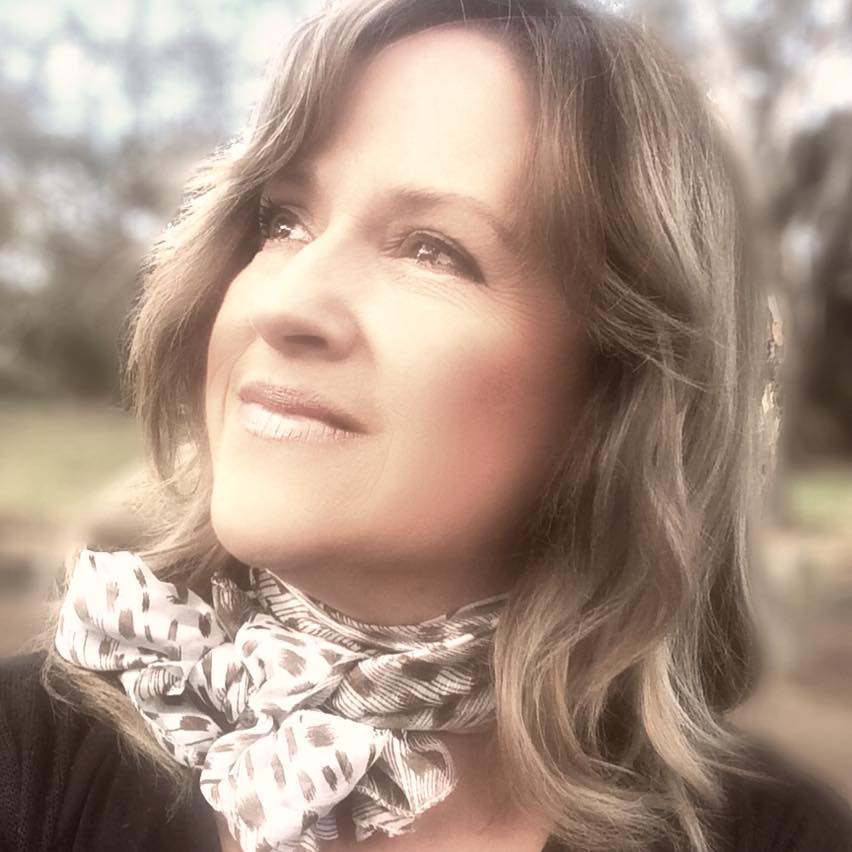 Geelong born singer/songwriter Beck Rowse is an artist with a passion for healing and sharing songs from the heart.

Beck grew up partly in Geelong, singing her first solo, “Once In Royal David’s City,” in the Church choir and went on to love the stage, always performing concerts in the loungeroom or church stage for anyone who would listen. She loves amateur theatre, performing in a production of Jesus Christ Superstar.

Spending 5 years through her childhood in Tanzania, Zambia and Kenya, Beck grew a love for the marginalised and a passion for righting injustice.

After her return to Australia, she later served as a worship leader in a variety of church cultures for over 15 years, studied visual arts and recently completed a diploma of ministry and a diploma of intercultural studies at Tabor Bible College.

Beck has also been a hairdresser since 1996, and has enjoyed a long career of creativity, with beautiful opportunities to invest in the lives of many people. She loves people and loves to see God in their eyes.

From 2016, Beck virtually incapacitated for a couple of years with Chronic Fatigue and it was during this season and the healing of her body and mind, that she became increasingly aware of the calling God has placed on her life. She distinctly remembers, while she was ill, not being able to lead worship anymore, not being able to work in the hair salon and being confined to bed. All the supports she held as secure were stripped away until all Beck had left was Jesus. Only Jesus. In this time, Jesus spoke clearly to her saying, “Beck, I want to use your music for healing” – little did she know then, the healing would begin with herself.

Around that same time, God directed someone to give her a piano.

God taught her to play, a little at a time and has continued to be her guide and support in doing what He has asked her to do.

She often struggles with insecurities but has a God given tenacity that has seen her persevere through many trials and continues to lift her spirit and hold her in healing.

She had the priveledge of joining Roma Waterman’s prophetic school through both 2020 and 2021, over which time she has grown in her passion to walk in the fullness of who she was designed to be and to see others do the same.

During 2020, she ran a virtual choir called ‘Songbirds Unite’.

Now, in 2021, she is slowly releasing some of the hidden original songs that are close to her heart