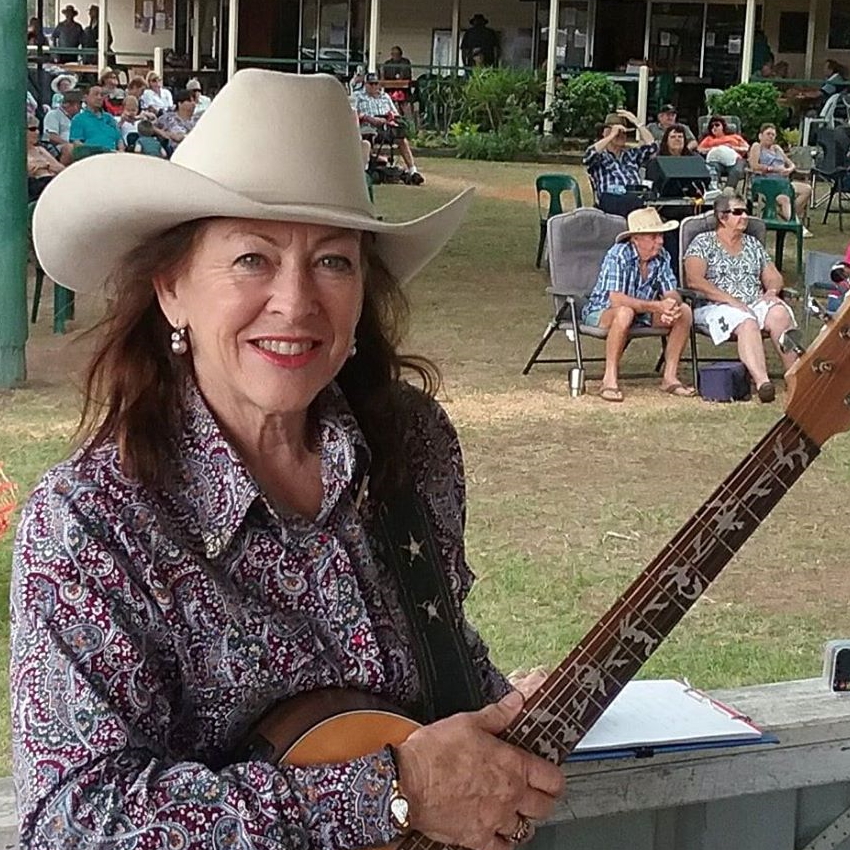 Dianne Lindsay, talented country bush balladeer, guitarist and radio host with her own show on the Central Coast’s only all country music station today’s country 94one, was born into country music as the daughter of Australian country music pioneers Reg Lindsay and Heather McKean.
Dianne is the only female artist to have won the Tamworth People’s Choice Female Vocal Award four times.
She and husband Peter Simpson tour extensively, organise and run several country music festivals including the hugely popular ‘Back To The Bush’ main stage concert at the Tamworth CMF, an event they have been the driving force behind for the last three years 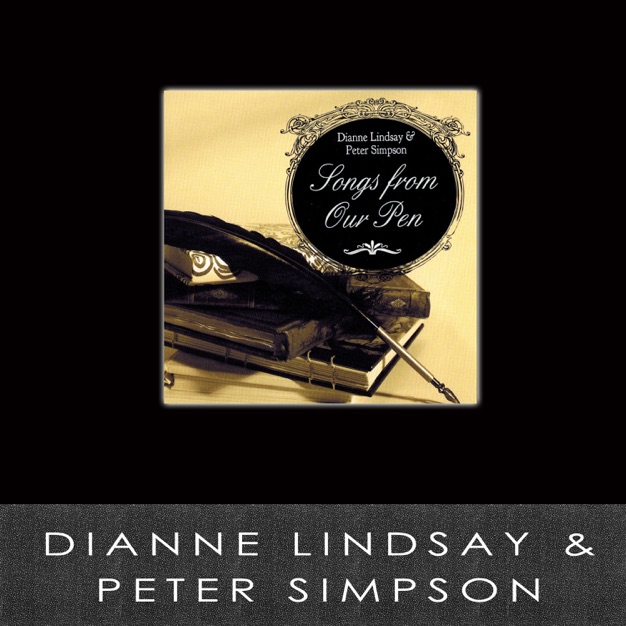 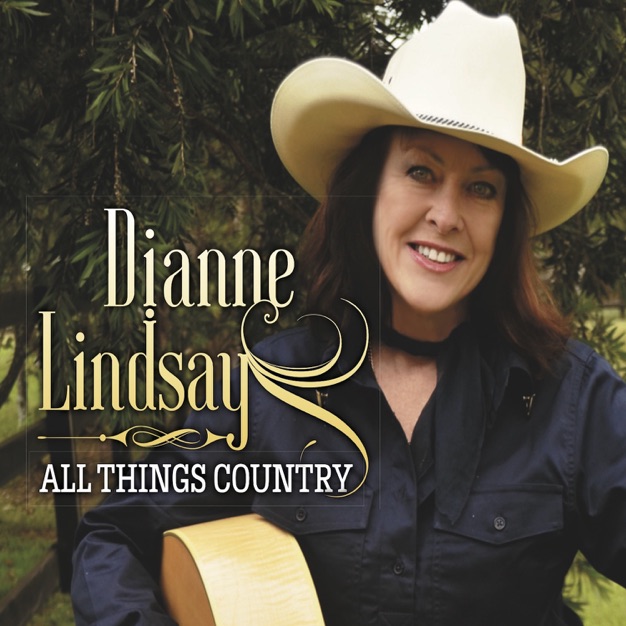