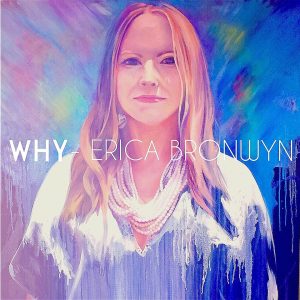 Following an absence from music for a variety of reasons after the release of her debut album Metamorphosis in mid 2013, she is back better than ever with a new collection of songs that closes out her journey from Metamorphosis and sets her on the trail for new adventures ahead. 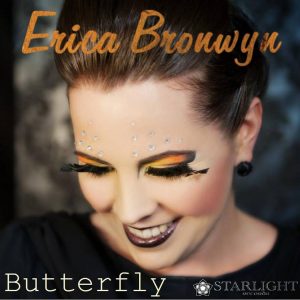 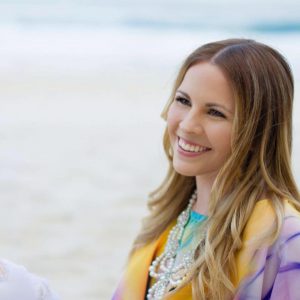 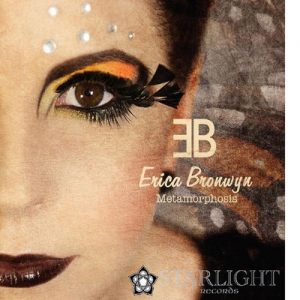