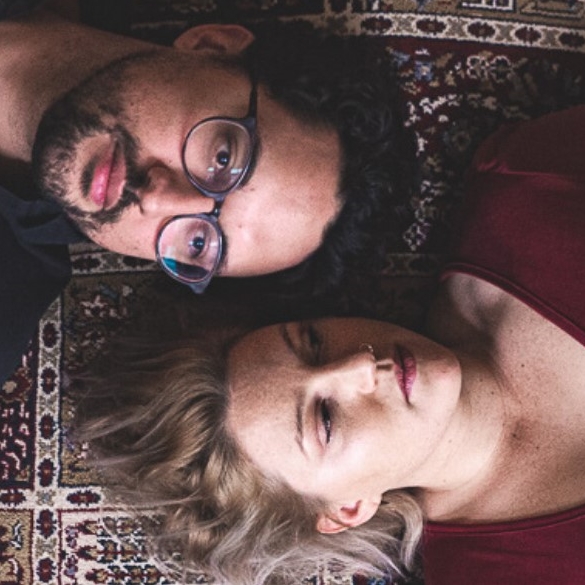 Born out of Berlin’s songwriter scene, flora falls is a brand new folk duo that was serendipitously formed after Brea Robertson (Sunshine Coast Qld) and Dominique Fricot (Canada) met while sharing a stage in early 2019.

Within an hour of their first songwriting  session, the song ‘Wake Up’ was born, and they knew that they had landed on something special.
The two continued to meet throughout the year, writing a collection of acoustic folk songs.

After premiering their originals at Berlin’s songwriter hub of Kindl Stuben, artist/producer Lucas Laufen (Embassy of Music) approached the duo interested in recording their first studio effort. As Brea and Dom’s unique, powerful voices come together to sing about matters of the heart, their delicate harmonies, honest melodies and raw, minimal instrumentation take listener’s on a journey through memory, love and longing.

flora falls debut release ‘Wake Up’ is scheduled for release on April 10, 2020. 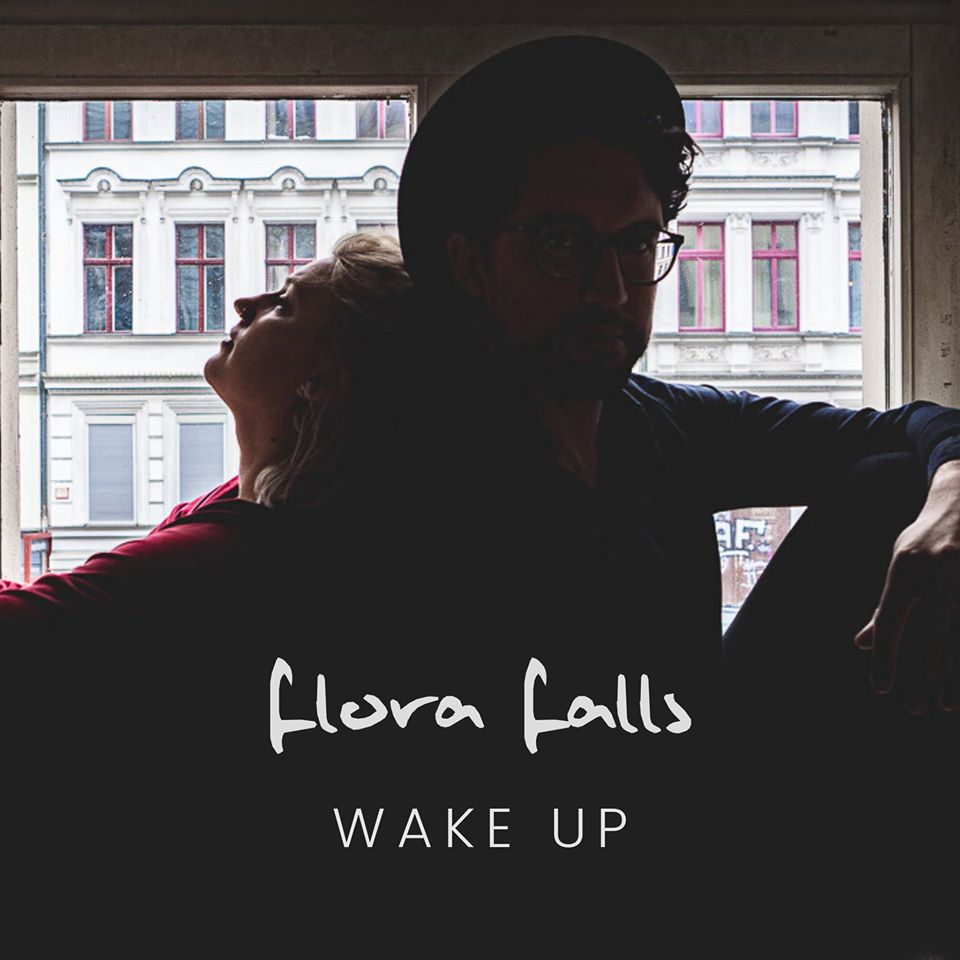