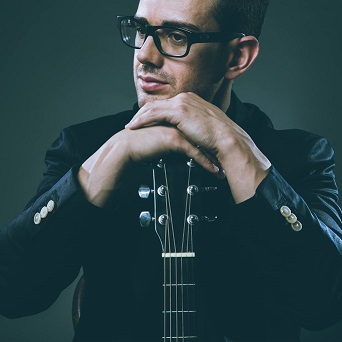 Maltese born Victorian Catholic Priest Fr. Rob Galea has an incredible heart for reaching the broken in the region where he works….AND beyond. It’s one of the reasons he invested himself into such ministry.

His Youth programmes allow Fr.Rob to take his love of music into an area where many find it hard to connect and it is not just music he uses but his own music!

Fr.Rob’s FaceBook page gives us more:
“Fr Robert Galea is an ordained Catholic Priest and is currently serving in Bendigo, Australia after moving to Australia in 2007 from Malta, his home country. He is a singer and songwriter with a comparable international fan base. Apart from a series of recordings and CD releases, Robert has also written a number of songs for various campaigns and international conferences.

Robert has recorded with artists such as pop idol Guy Sebastian, Paulini, Gary Pinto, Natasha Pinto and Amelia Farrugia and has shared the stage with the likes of Matt Maher, Hillsong United, Darlene Zschech and more. After being selected to sing in the international version of the official World Youth Day song “Receive the Power”, Robert entered the realm of the cast of musicians having performed in some key events before an estimated 500,000 pilgrims in Sydney.

Fr. Robert’s passion is to draw others to the heart of God. He believes that music is an important instrument in helping God’s people understand the need for intimacy with their God.

Fr Rob has released six music projects to date. In all this, whilst greatly appreciating his gift of music, Fr. Robert recognises that before everything he is a follower of Christ, a priest and only then, a musician.

In 2008 Fr Rob, together with the late Bishop Joe Grech, founded the ‘Stronger’ Youth Program – a series of youth retreats, rallies and small groups which are run around the Sandhurst diocese, Perth and beyond. This youth program is fast becoming one of country Victoria’s largest Catholic youth movements.” 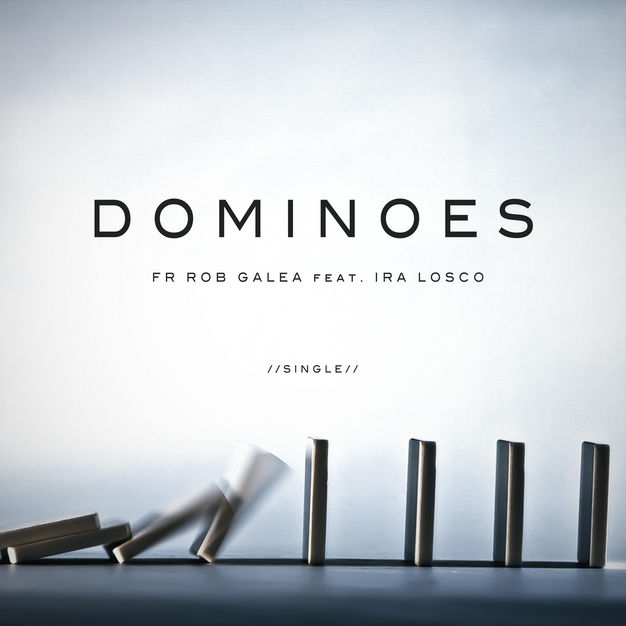 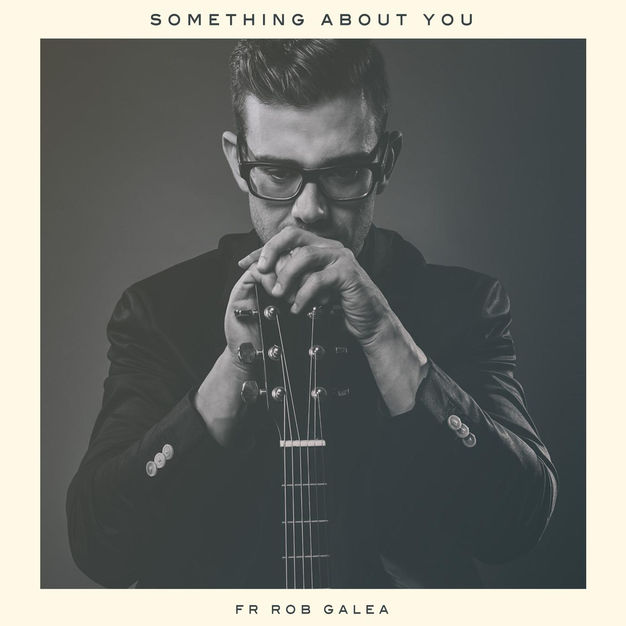