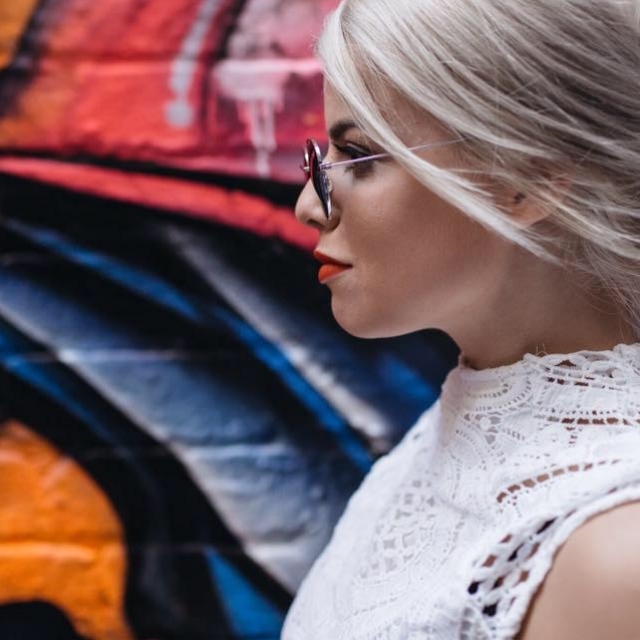 Not only is she is a talented guitarist and singer, she is also a highly gifted & award winning songwriter and has worked with some of the industry’s best, including a co-write for the Jessica Mauboy hit “Falling.”

Hitting the spotlight at age 21 for the eighth season of X Factor, her performance was given a standing ovation but judge Guy Sebastian.

During the next year, her music has taken her from Sydney to the music world in Los Angeles where Ivy began working on her debut album, releasing her first single “Famous” in November last year and the followup “Currency” in April.

She has also written or co-written tracks for Marlisa, Jessica Mauboy, Dami Im Natalie Conway and others. 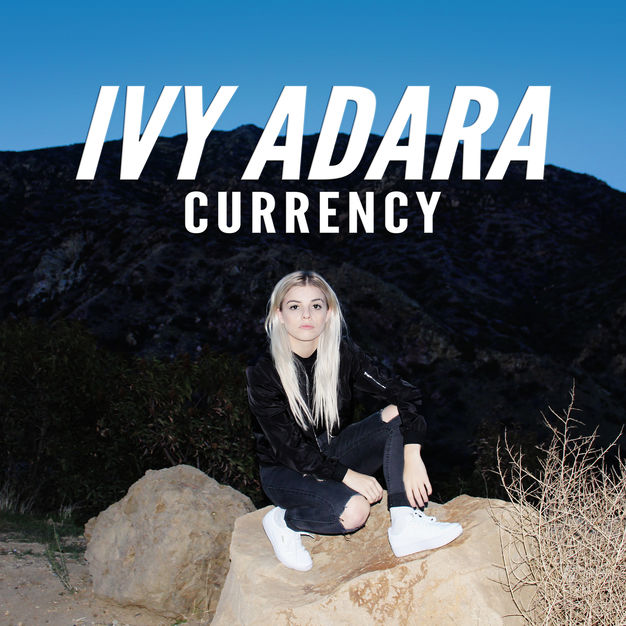 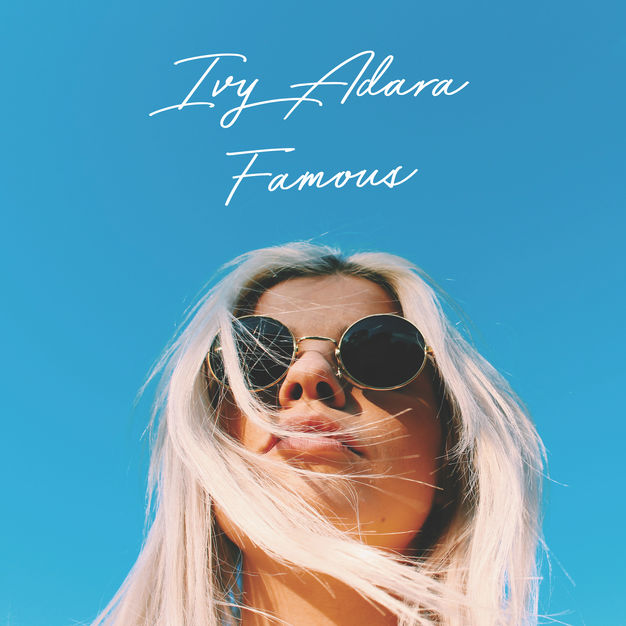