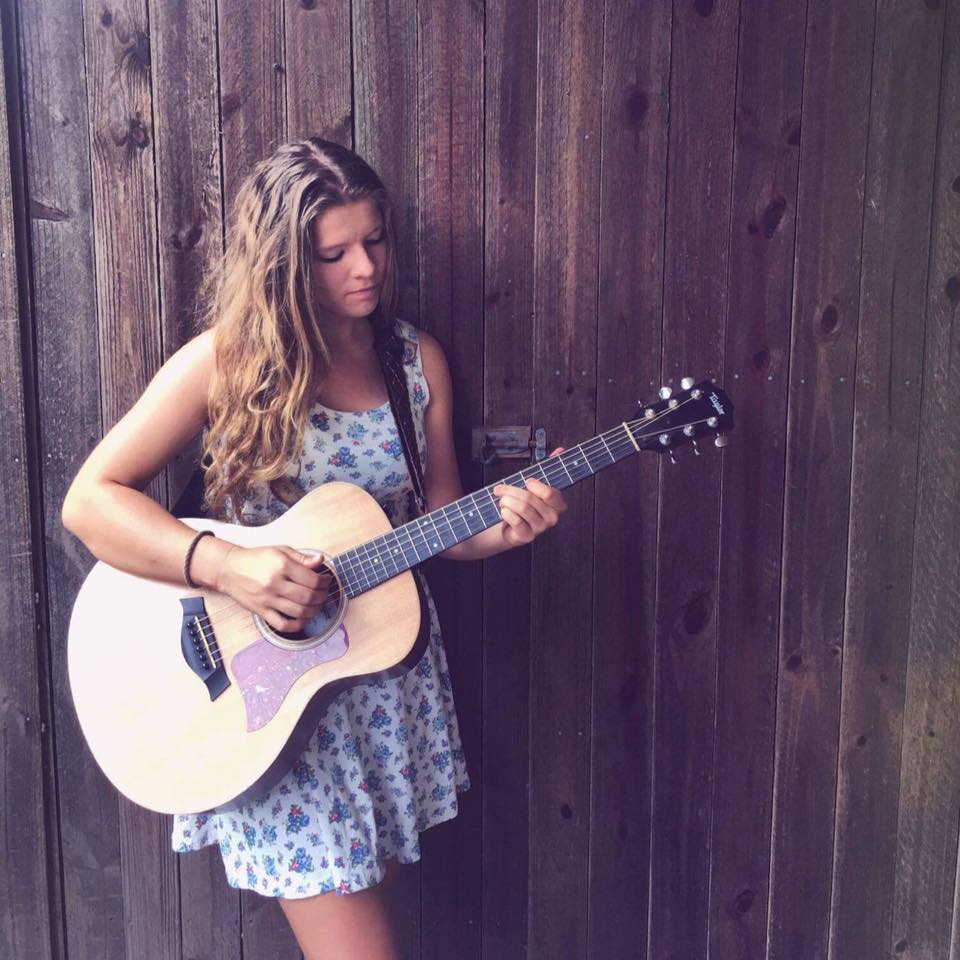 Launching as a solo artist in her own right in Spring 2018, Josie Grace is no stranger to performance, having ‘cut her teeth’ as a backing singer in her brother Jason Daniels‘ band as well as strumming the odd chord on an acoustic.

With an angelic voice that perfectly compliments the music her brother is writing, Josie herself is developing as a solo artist through her experiences with Jason as well as drawing on his expert mentorship which has seen them form the duo Jason & Josie.

Josie’s whole family is close, providing a support for each other and encouragement to pursue their dreams – dreams that have a high possibility of becoming reality for them all. 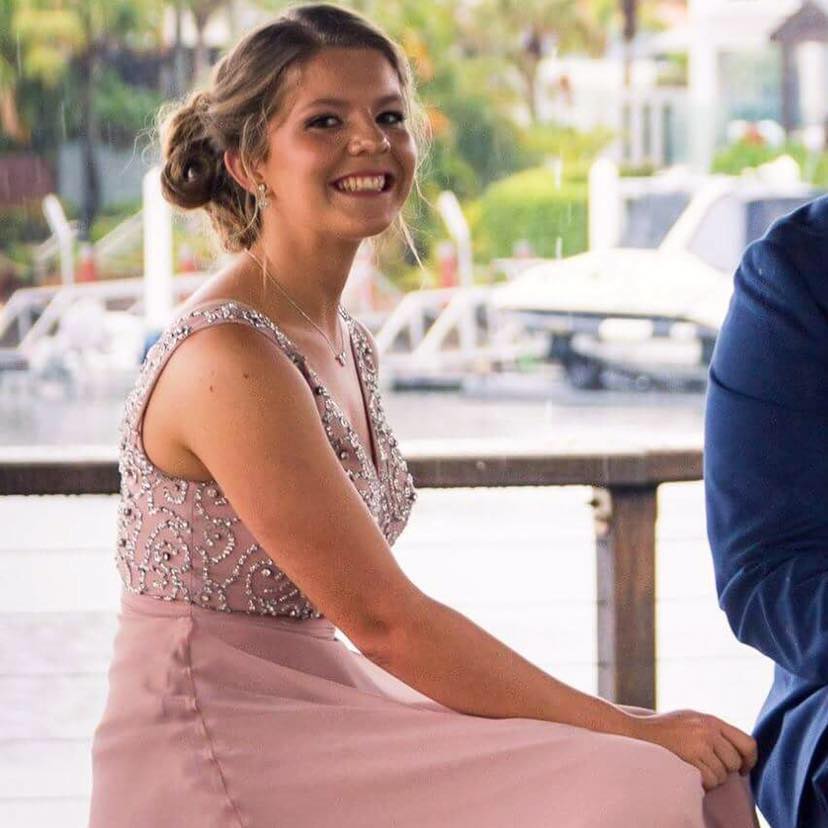