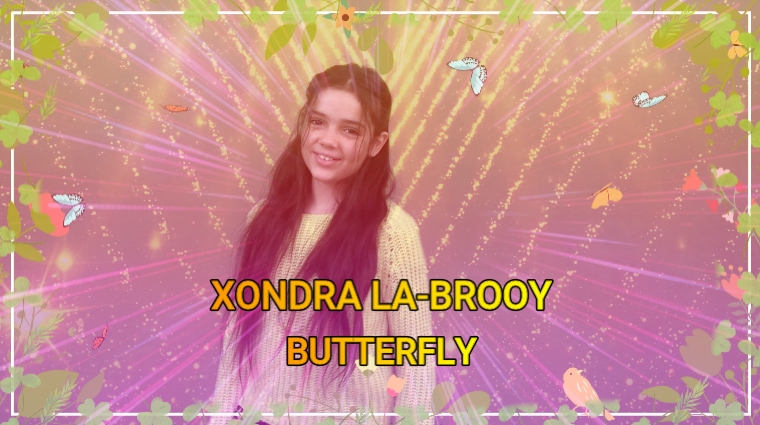 “The apple doesn’t fall far from the tree” they say and this could not be more acurate for 10yo second daughter of veteran performer Kerrigan La-Brooy as “Daddy’s Little Girl” follows in her father’s footsteps, releasing her debut single, “Butterfly,” a song she wrote herself.