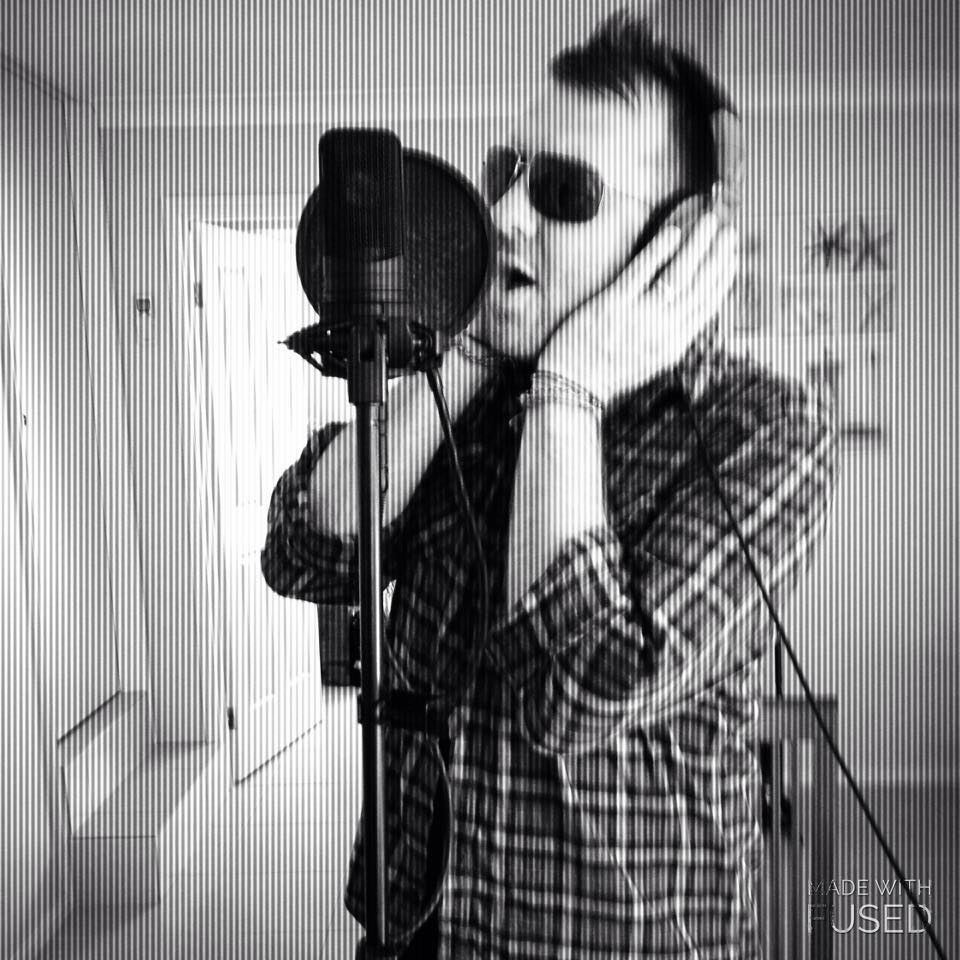 Chris Botfield began playing and writing music since picking up his cousins plastic instrument and writing his first song when he was 12 years old.
After a solid ten years of honing his craft in various outfits on the Central Coast of NSW,  – and moving to a more ‘professional’ guitar – Chris began the process of recording his debut EP ‘In Colour Dream,’ releasing it under the name Christopher Stuart in 2010.

As a father of three AND one of modern society’s most valuable resources – a primary school teacher – Chris continues to work his music into his everyday life as he draws on experiences and adventures for his next enduring project.

Can’t wait to hear it! 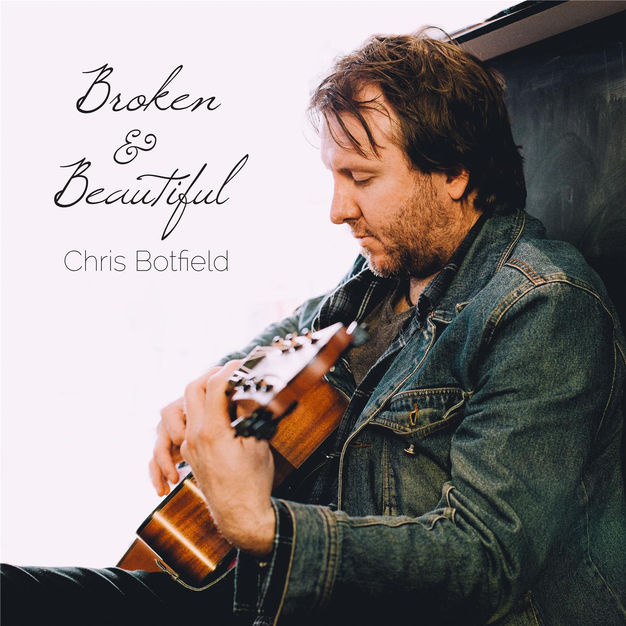