Formed in the early 1990s, Fonke Knomaads have been at the forefront of the burgeoning hiphop movement before it was even fashionable in Australia.

While their releases have been few and far between over 25 years, the quality of their work is indisputable and their leadership in the genre invaluable.

One of the very first proponents of the hiphop genre to gain rotation on the national broadcaster, the lads still release all their material on vinyl. 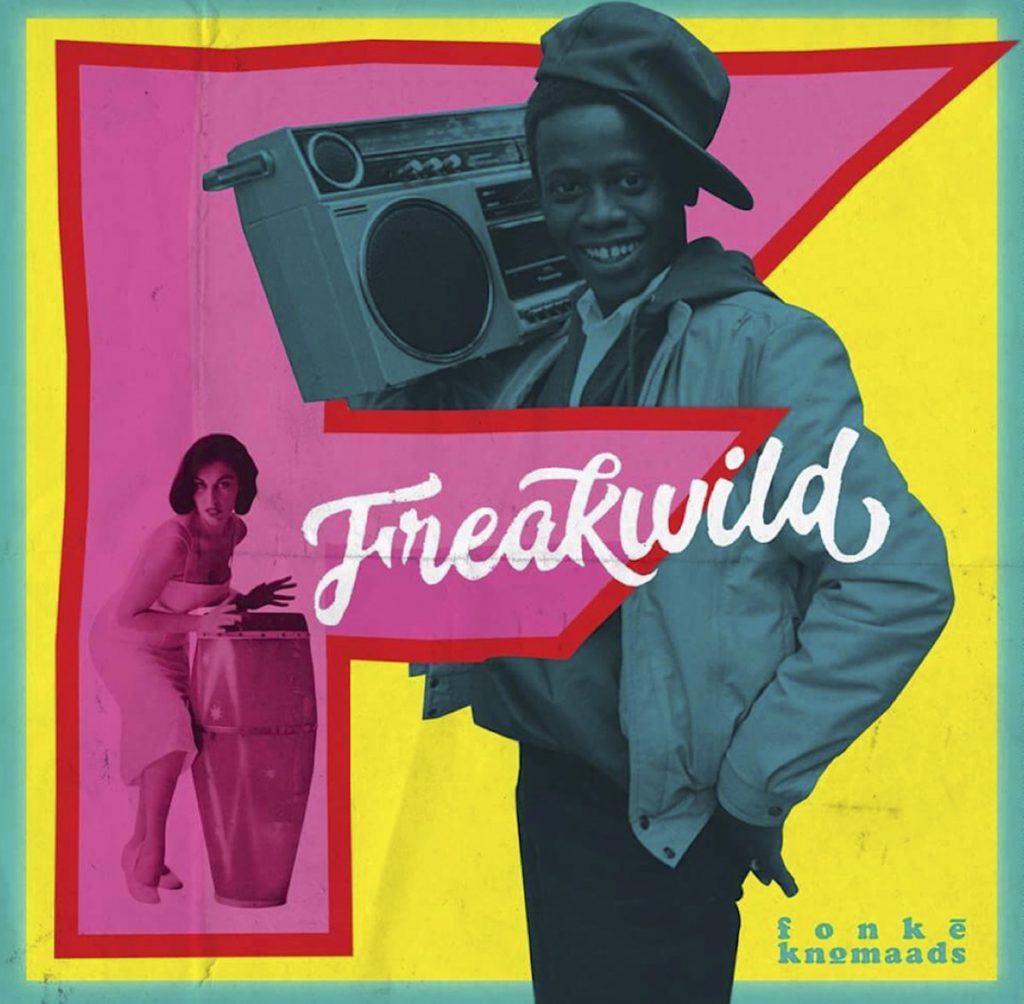 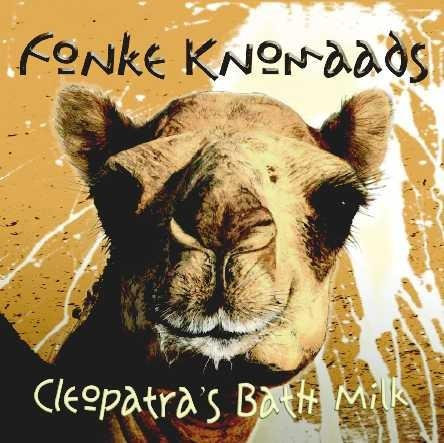