“I grew up singing and dancing, I would tap dance down the shopping aisles and drive my siblings crazy.

Music has always been a comfort to me and a passion of mine.

For the longest time, I thought my voice was boring and I was afraid that no one would really want to hear me sing because I had nothing special to offer.

I remember stumbling upon an artist named Matt Corby and deciding that I wanted to do what he does. I wanted to create music that was so enchanting that it demanded people stop and listen.

Another artist I found is a Youtube singer named Kina Grannis, I would listen to her album on repeat and adored every song she shared.

I fell in love with harmonies and lyrics that make you feel like the world has stopped turning, even for just a second.

As a perfectionist I would often post projects and then delete them shortly after or just never share them in the first place, I have always been so terrified that people will think I’m not that great or the project outcome just wasn’t quite right [yet].

This has meant my music has been at a stand still for a while, but today I decided it was time to start sharing again whether something was ‘perfect’ or not.

Singing is my way of sharing a bit of my heart with the world.

I hope people listen and feel something special.”  – Fenì on FaceBook, April 2018 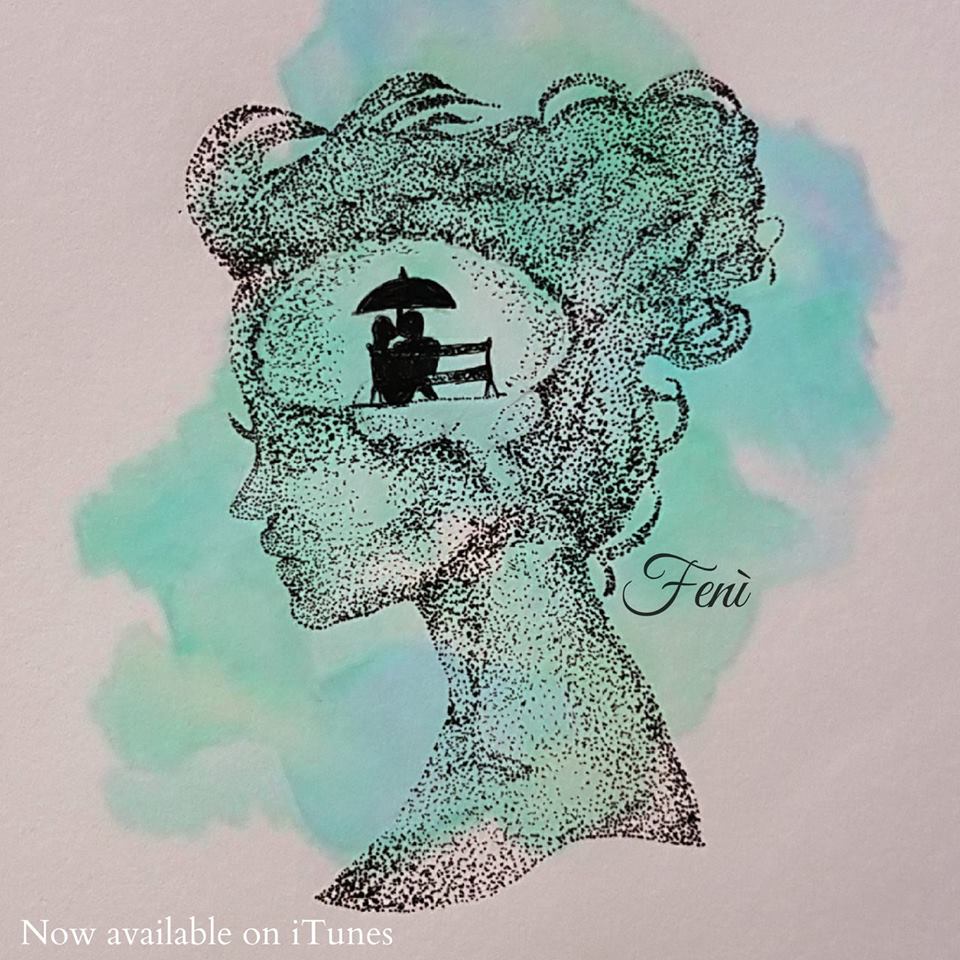