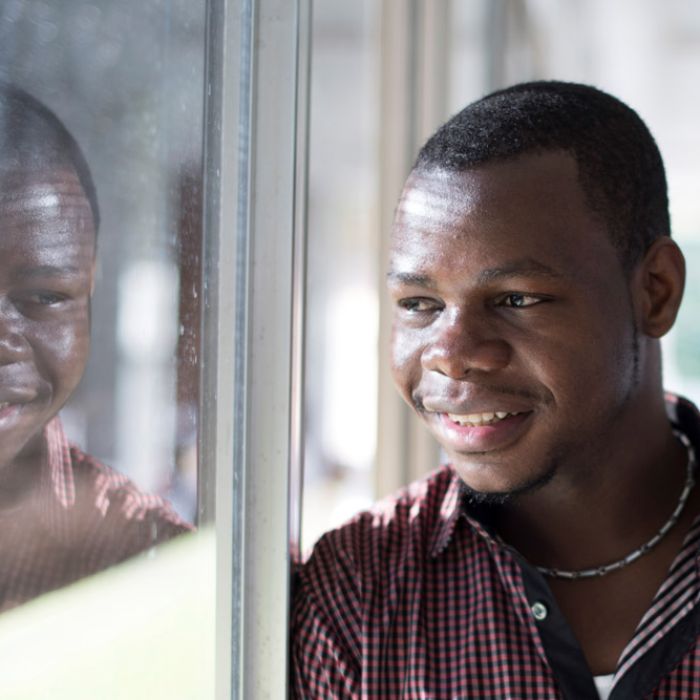 Born in eastern Congo, Brisbane singer songwriter Future Destin has an amazing testimony to share and an even greater array of songs that display the Grace, Love, Compassion and saving Mercy of God through Jesus.

In Australia from 2005 and forming his first exotic band in 2007, by 2009 Future was rapping to original Gospel. His latest album, the Kingdom First EP, builds on his 2013 release ‘Power Of Three, Trinity’ with Luke 12.31 the cornerstone.
As Future says, “This EP reflects deeply on my faith in trusting our Lord Jesus Christ. There is no other name under the Heavens in which we can be saved other than the Lord Of Lords, King of all Kings, the Rock of Ages, the Most High Almighty God.” 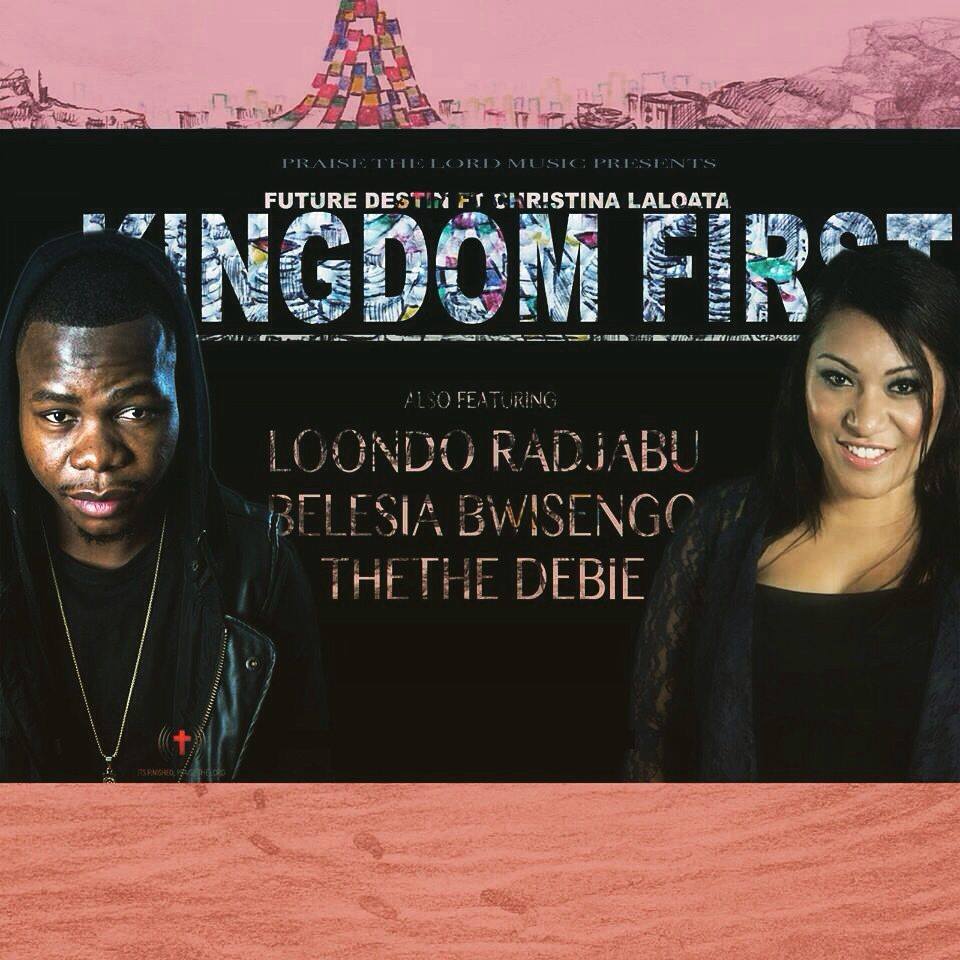 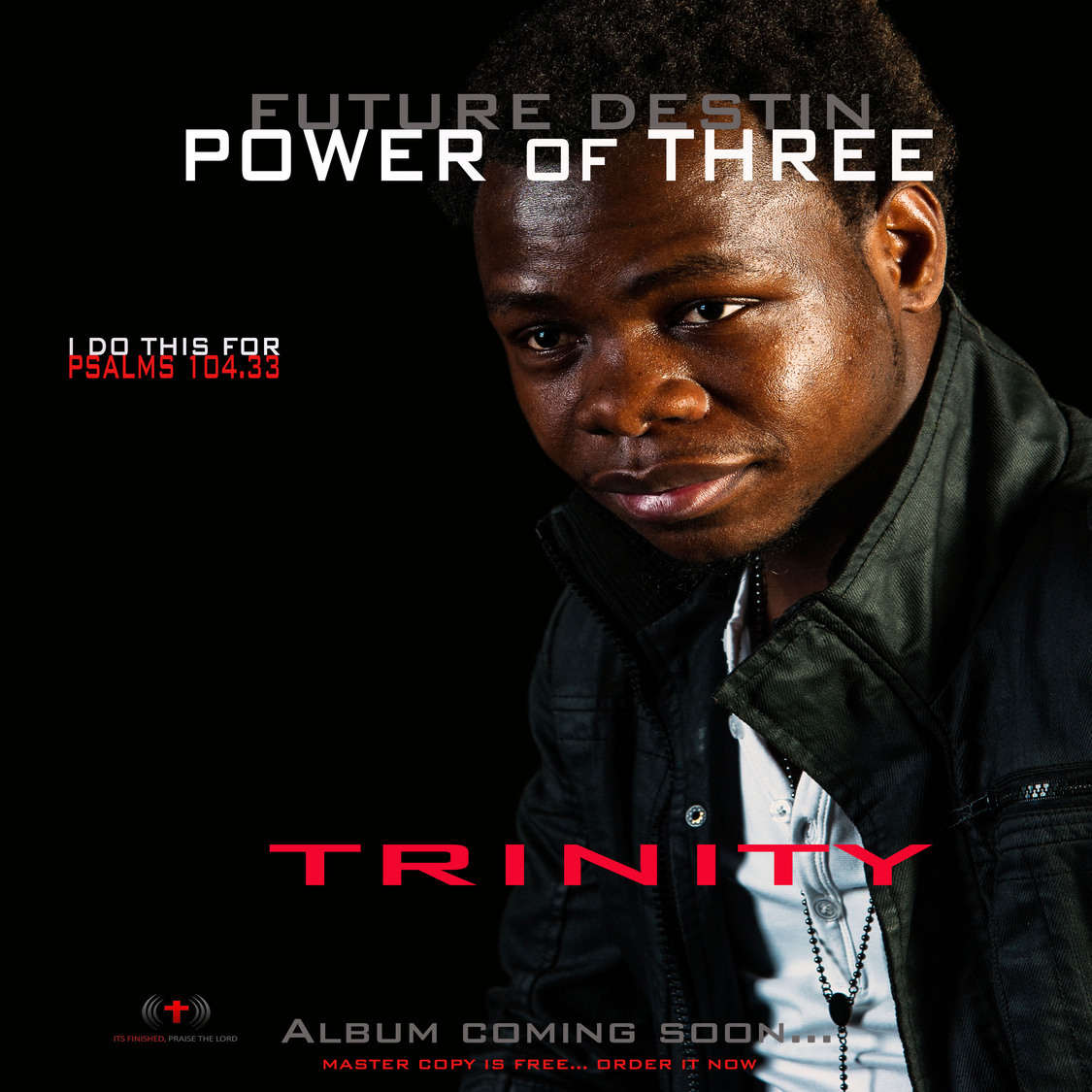