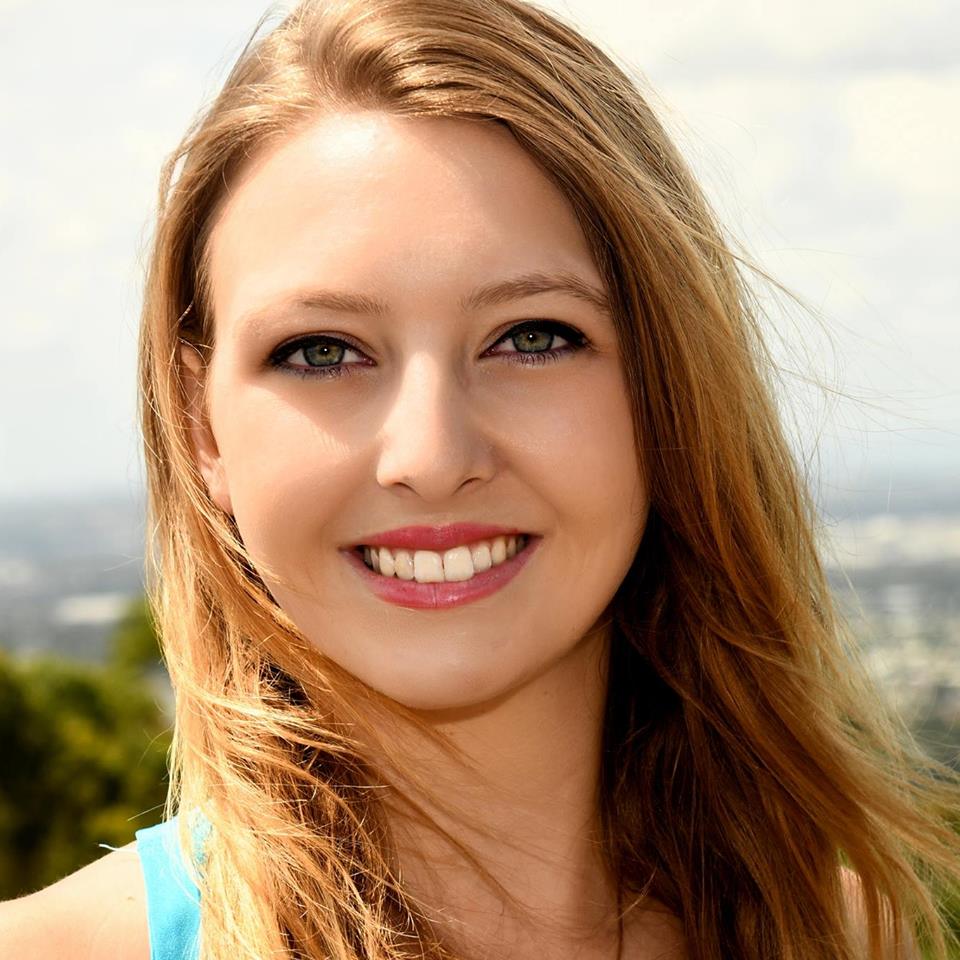 SAMI is an Australian singer/songwriter/entertainer from Young NSW, who is actively making a permanent name for herself in the music industry, for her hard work and ambition. She captivates her audience with her approachable personality and natural stage presence. Her vocal ability is beyond her years and her song writing has been well recognised within the industry, winning many prestigious awards.

With the release of her award winning, debut album ‘SAMI-Every Passing Minute’, SAMI performed over one hundred shows across Australia in 2014 and 2015. In 2016, she followed her own footsteps performing over one hundred shows in Australia but also furthered her career by taking her tours to New Zealand and Canada. In 2017, Sami continued with a second six week tour of Western Canada and will be traveling through to Tasmania for a tour in November. Through the guidance of Samittar Management and Promotions, Sami’s career as a musician has never been better.

SAMI’s brand new CD ‘Crazy Love’ was released in April 2018, so far individually releasing three new singles, written and recorded with Sydney musician; Steve Deal, called ‘I Just Want to Love You’, ‘Summertime’ and ‘Crazy Love’, which have been very successful. Dean Kinlyside from Neon Media Group in Young did the film clip for ‘I Just Want to Love You’ which was released before SAMI’s 1st Canadian tour. This song was a success hitting number 5 on the worldwide iTunes Country Charts- sitting just below Australian sensation Keith Urban. Her song ‘Summertime’ was released a week before her 2nd Canadian tour, taking out number 2 in Florida, Tasmania and number 5 in Australia. You can view these film clips on the ‘video’ page. ‘Crazy Love’ is the title track to the new CD with a film clip in the midst!

Each new year brings the famous Tamworth Country Music Festival, where SAMI not only performs between 20-30 shows in the 12 days, but also holds her own radio show and reports the golden guitar awards for the Young Witness newspaper. Since completing her Cert IV in Professional Writing and Editing, SAMI adds onto her full time music career with her journalistic approach, writing about her touring life to many magazines, newspapers and this blog. Now studying a Bachelor of Communications, majoring in Journalism and PR at the University of Newcastle, Sami has some big plans for her career.

She is ambitious about furthering her music career and business, expanding from pubs and clubs to private events and weddings. “You can never dream too big” is her life motto.

In July 2020, her son Finnegan was born, becoming the muse of many future songs. In May 2022, a second baby will be added to her family and music life.