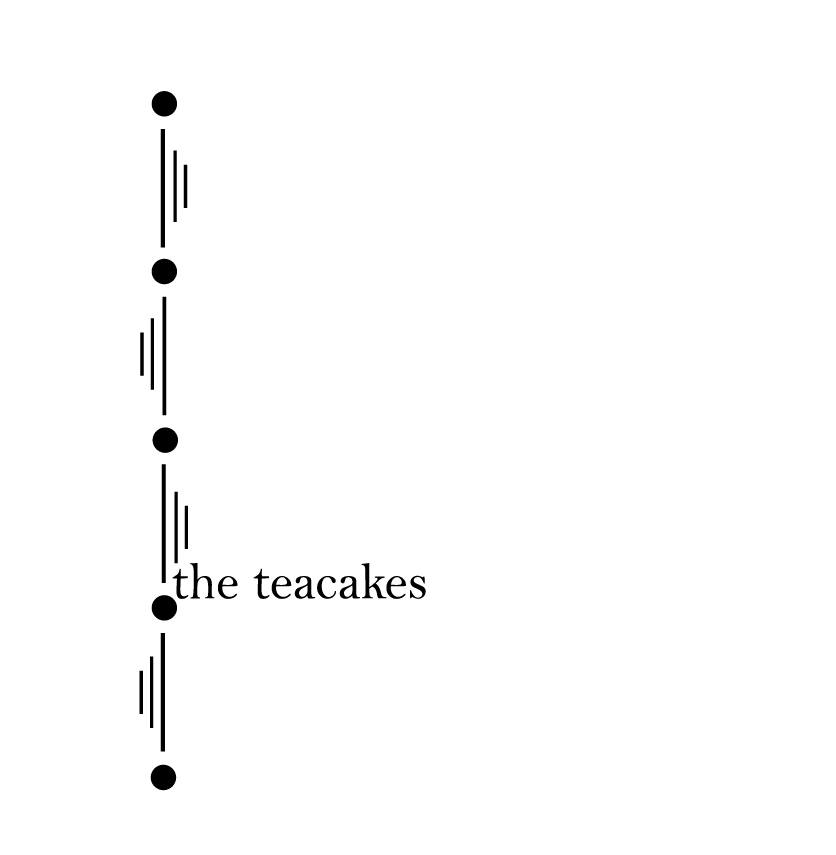 An exciting band of recent Uni graduates who have been playing together for a few years but have now made it official, The Teacakes are fronted by former Finesse singer songwriter guitarist Anna Jakab (nee Tero) who cut her teeth playing with her Dad Paul in the folk pop duo, including an appearance at Easterfest.

Anna, who is also a part-time music teacher and already a strong vocalist has brought an even more powerful vocal presence and matured songwriting skills to the band and is backed more than ably by guitarist, keyboardist Robert X also on BGVs with bassist guitarist Robbie M with Aaron on skins.

With a couple of impressive demos already in the bag, anticipation is high for this “new” band to hit their straps in 2018 so keep an eye open for the performing in and around Melbourne & southern Victoria