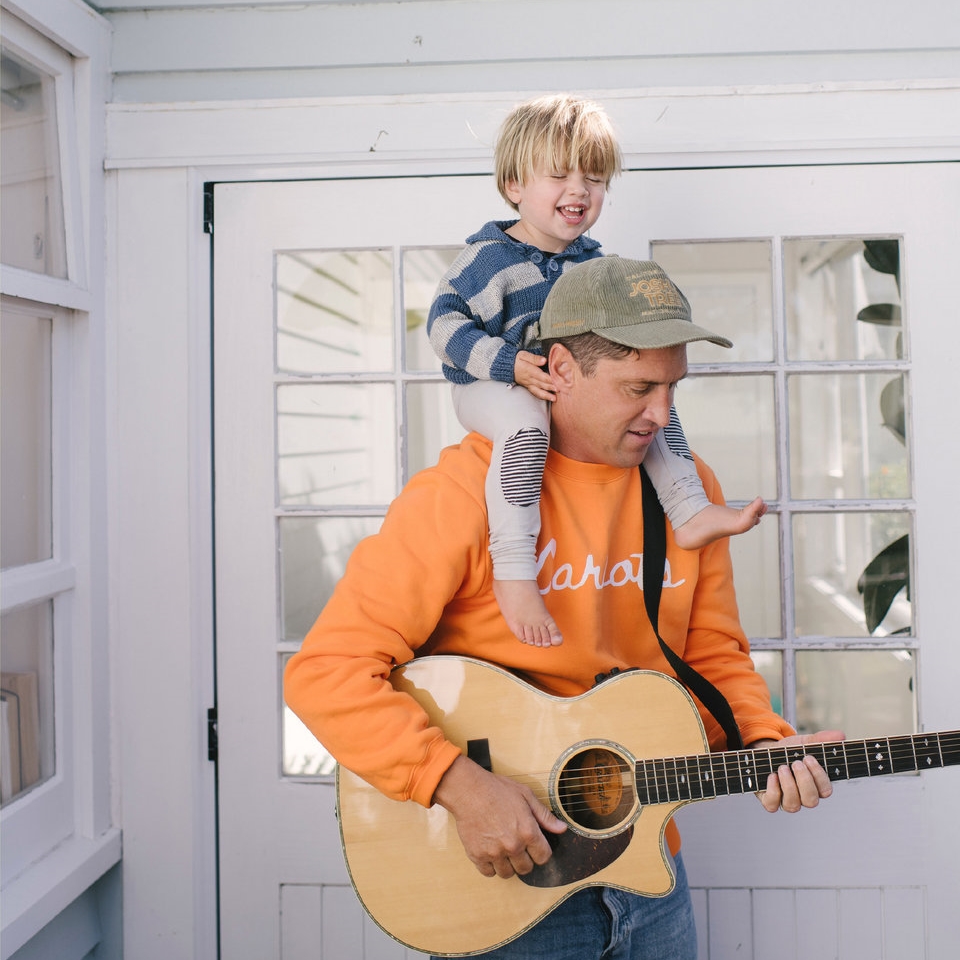 Mount Maunganui, NZ’s Mitch Horton took the less direct route to releasing his own music. But after an adventurous life of surf and travel, the turmoil of 2020 became the catalyst for him to create a musical presence of summery optimism under the name Bluey Green. His music acts as a breath of fresh air to a weary world with a signature of warmth and positive energy.

2021 sees Bluey Green releasing his first music, created with the mad wizardry production skills of Mark Perkins (Merk). His first single Morning Sunshine was a solid debut, with the video being viewed over 100k times, aided by catching the heart of Mr Sam Neill. After cementing his mission to bring positive vibes to the masses, Bluey Green released his debut self titled EP on 9 July 2021 along with his new single Colours. – Mitch Horton. 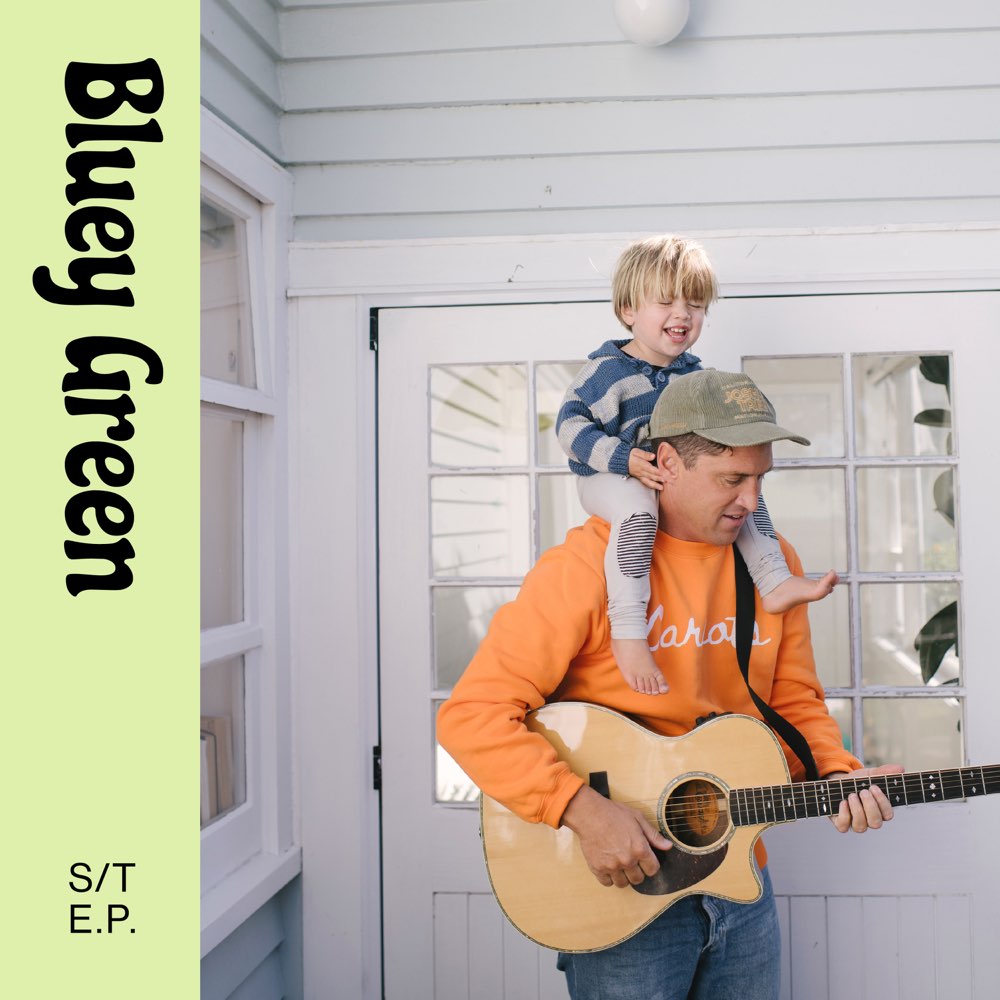