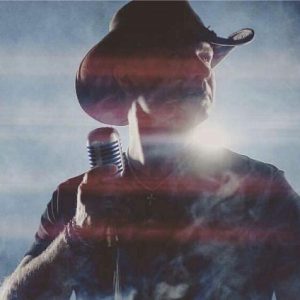 Raised in the US but now based on Queensland’s Gold Coast, Scott Douglas is gearing up for a big year in 2018.

But then, 2017 was big enough for the country crooner with the release of his debut Self-titled EP from which two strong singles were lifted and a music video produced for a third.

A graduate of the Tamworth Country Music Academy has blossomed under the tutorage of country veteran & multi-Golden Guitar winner Lyn Bowtell. 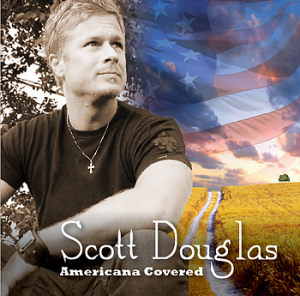 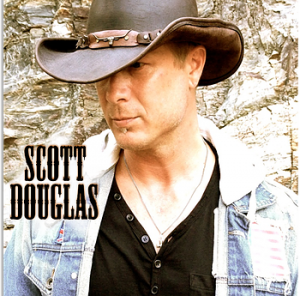